David S. Gendelman, M.D. is a board certified member of the American Board of Ophthalmology. He is also a member of the American Society of Cataract and Refractive Surgeons and the Massachusetts Medical Society. Dr. David Gendelman has successfully performed thousands of surgeries including cataract surgery, retinal detachment surgery, in addition to lasers for diabetic retinopathy and glaucoma, as well as intravitreal injections for macular degeneration, retinal vein occlusions, and diabetic retinopathy.

Dr. David Gendelman has currently been in his private practice for thirty years, while maintaining his affiliation with Massachusetts Eye & Ear Infirmary. He has served as principle investigator for numerous pharmacological research studies in the areas of glaucoma and dry eye. He has participated in numerous vision screenings for the Lion’s Club and is an active participant in the Boy Scouts.

Dr. David Gendelman’s personal interests include painting and exhibiting oil portraits and landscapes. He is also active in rock climbing and backpacking, and has hiked many of our national parks. He enjoys spending time with his wife, Dr. Deborah Zuckerman, a pediatric ophthalmologist at Burlington Eye Associates, as well as his two sons and daughter.

Dr. David Gendelman has been selected by Castle Connolly and is included in their guide “America’s Top Doctors.” He has also been selected by the Boston Consumer’s Group as the top rated doctor within his specialty. 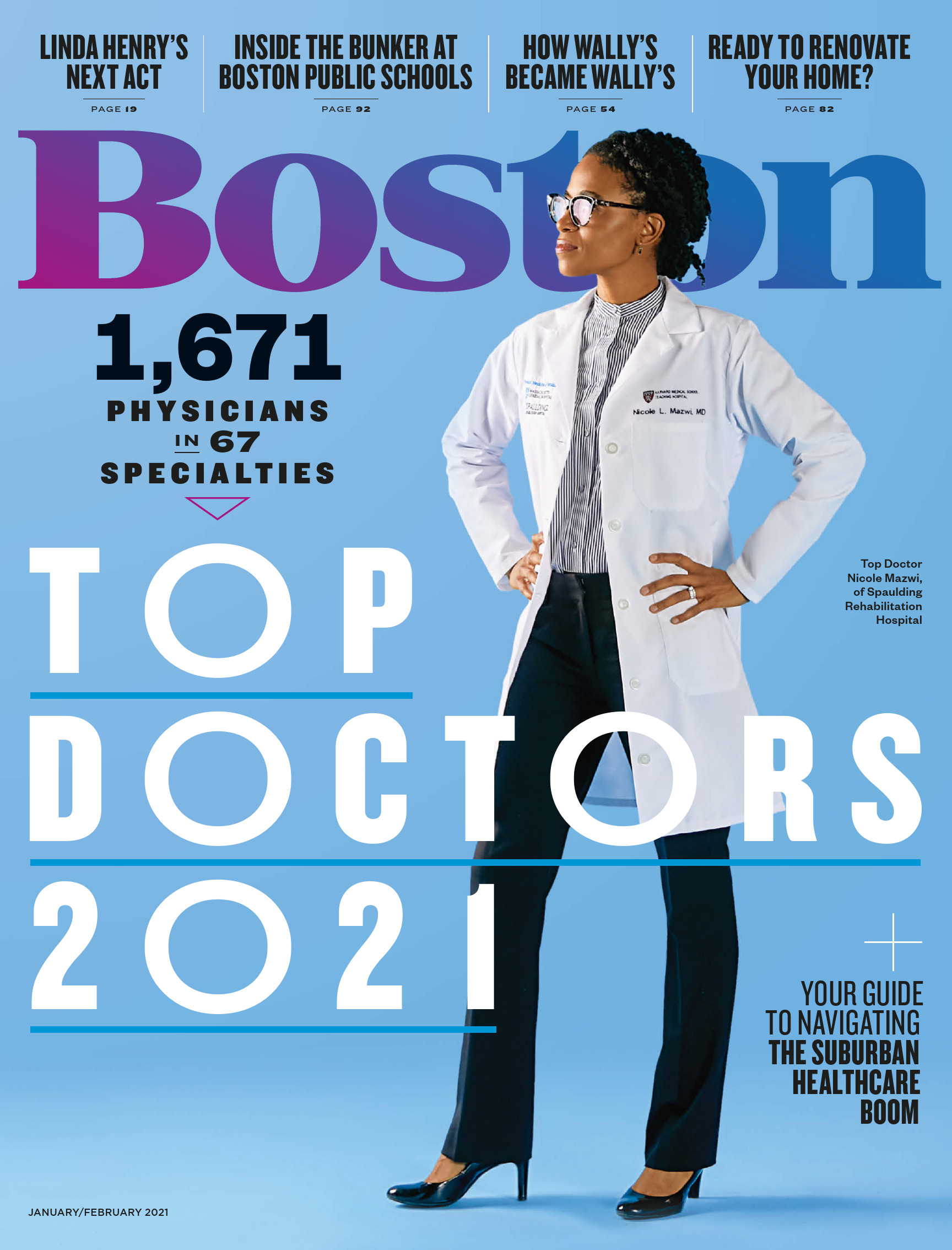 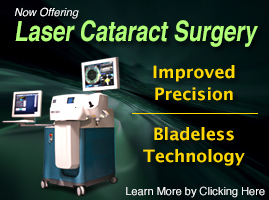